This is what remains of a 'rope-hauled inclined plane' railway, built by Robert Stephenson. This little bit of track has been left, with a few information boards standing around it. 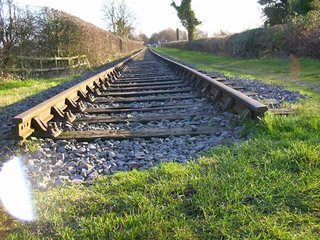 You can walk along the path of the dismantled railway, down the 1 in 17 incline, and then pick up the Ivanhoe Way. We decided that this was an old pumping station: 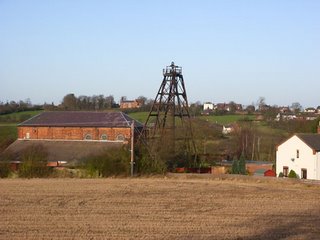 There are a number of tumbledown houses along this path, which give the feeling that you've gone to sleep like Rip Van Winkle and woken up in some post-apocolyptic world. 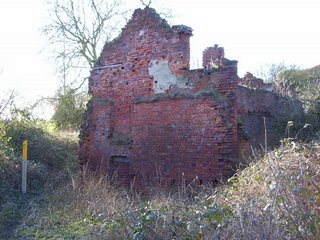 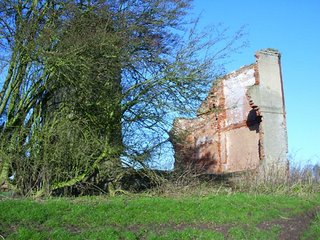 Osgathorpe is a great name, and sounds like the name of a bold Viking. This is Osgathorpe church, which is absolutely delightful. (I'm sure Dive can fill in some architectural details). I particularly liked the traditional weathercock on top of the tower. 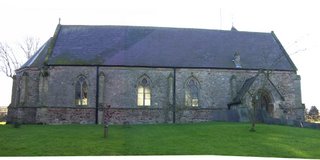 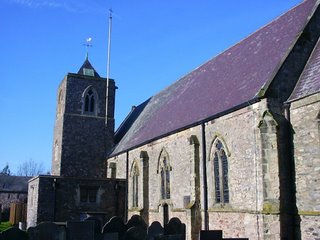 We'd had a lot of rain this week. I didn't realise just how much rain until we found ourselves almost knee-deep in mud, the paths between Osgathorpe and Belton were the worst. 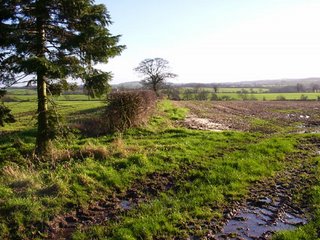 We had planned to take footpaths out of Belton, but after experiencing the seriously boggy conditions, we decided that the cycle route would be a better idea. This shot shows just how wet some of the fields were. 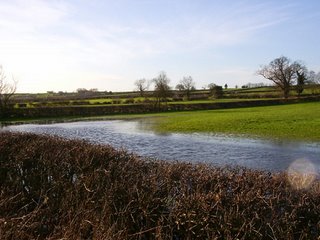 After crossing the A512, the Grace Dieu Priory comes into view: 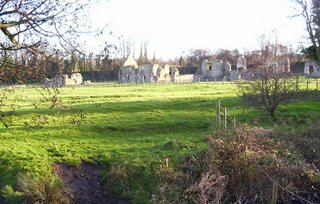 The cycle path follows another old railway line, although the tarmac path goes alongside the old railway. We found our way up to the dismantled line itself which was far more pretty. 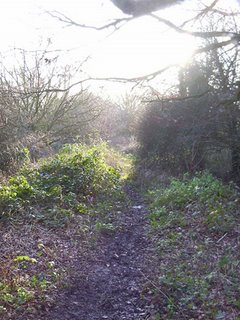 We eventually meet the inclined plane once more, and follow it back to the car. This time it's uphill, of course, and I have to admit that 1 in 17 is steeper than it sounds! 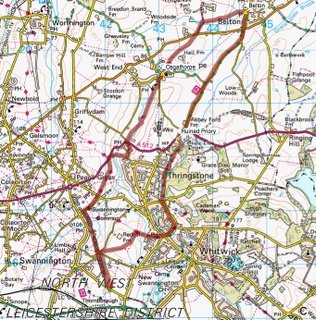 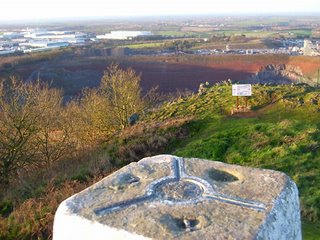 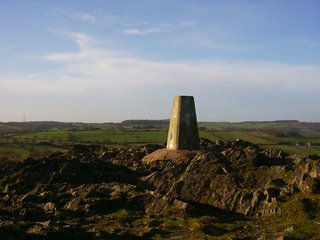 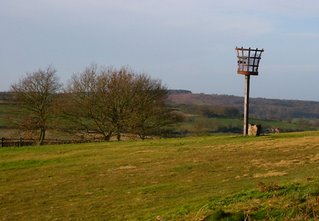 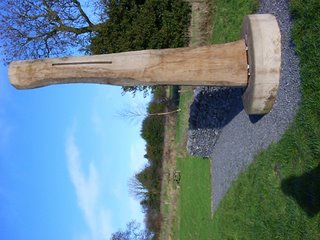 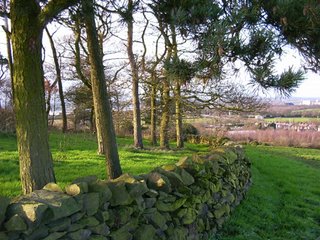 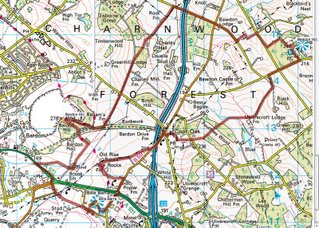